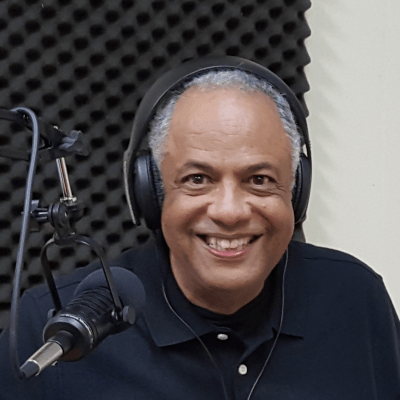 Peabody award-winning radio veteran, Lee Michaels’ love of radio began at the tender age of 12. By 15, he had his own radio station and broadcasted live from his childhood bedroom. Having found his passion early in life, Lee’s visionary career has included top ratings as a disc jockey, program director, and/or operations manager in every market he’s worked. Highlights of his career include time in New York City (99X/WXLO-FM, WBLS-FM), Chicago (WBMX now WVAZ-FM/V-103 and WGCI-FM), San Francisco (KMEL-FM), and Los Angeles (KJLH-FM). Known as radio’s “2 Million Dollar Man,” Michaels made history earning more money as a program director than anyone else in radio. This record stands today.

While in Chicago, Lee Michaels hand-picked and organized a group of DJs known worldwide as “The Hot Mix 5.” The music industry recognizes Michaels as a major influence on the genre House Music. House Music is the base for what is known today as Electronic Dance Music (EDM). He has been honored as Program Director/Operations Manager of the Year multiple times by Black Radio Exclusive. WGCI (1986) and KMEL (1987) received The Gavin Report’s auspicious Station of the Year honor under his programming leadership. He has received over 25 Gold and Platinum records from the recording industry, and, in 2011, Lee Michaels was named the #1 Urban Program Director of all time. He is a 2016 inductee into the St. Louis Media Hall of Fame.

An innovator and early adopter of technology, Lee was one of the first programmers to computerize radio station playlists, and he helped lead the live streaming radio revolution. With a keen knowledge of and zeal for technology, he founded CompuOne Network, a company that sold and repaired PCs, in 1981. By 1997 the enterprise had transitioned into a web design and hosting business. Still owned by Michaels, CompuOne Network remains one of the oldest minority-owned hosting companies in the U.S.

In 2008, combining his love for radio, technology, and innovation, Michaels launched USTalkNetwork.com, an internet talk network that offers syndicated programming to radio stations. His latest ventures include iRadio Coach. He provides consulting services for all broadcasting industry levels and for DWAS Media, an online talk, news, and music network platform, launched in 2015. In 2020, he launched the Street News Now network which covers news from the streets of America, where it happens, and when it happens. Lee Michaels is like Hip Hop, “…and [he] don’t stop!”

What You Need To Have For Your Podcast and Streaming Studio

This is a complete list of what you need for your new studio.  Look and sound like a Pro. The Coach will make it happen for you. 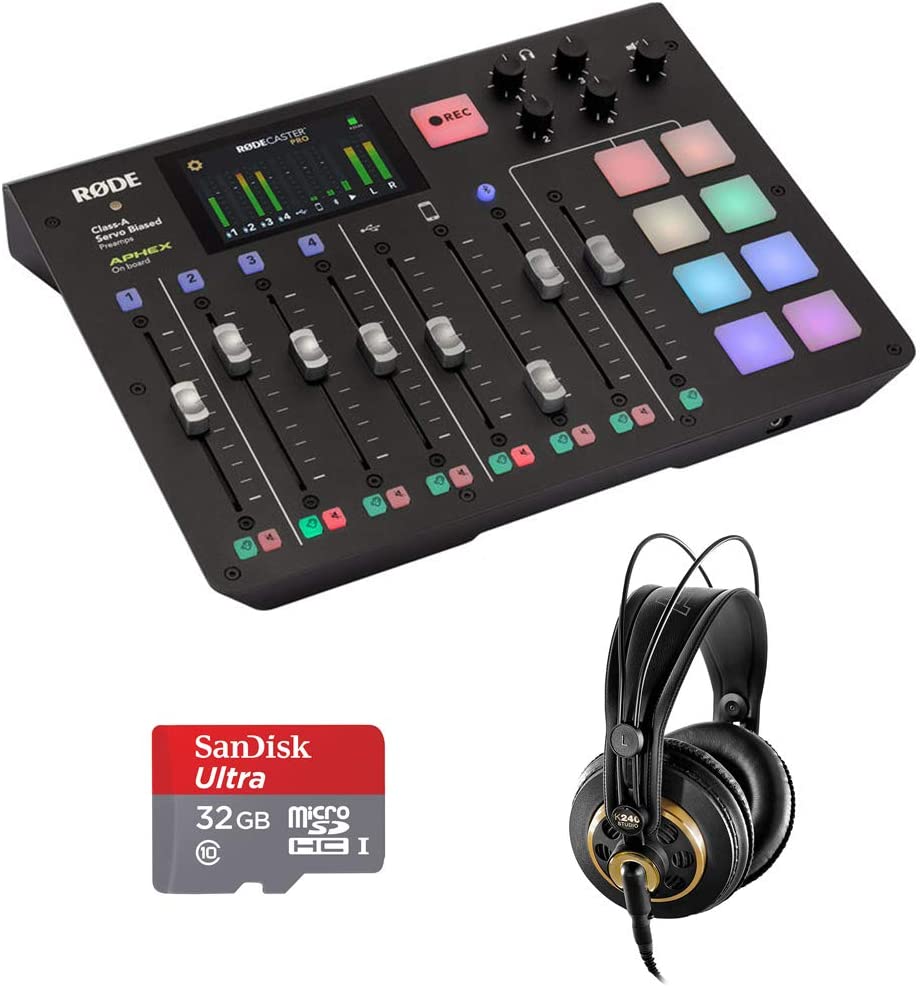 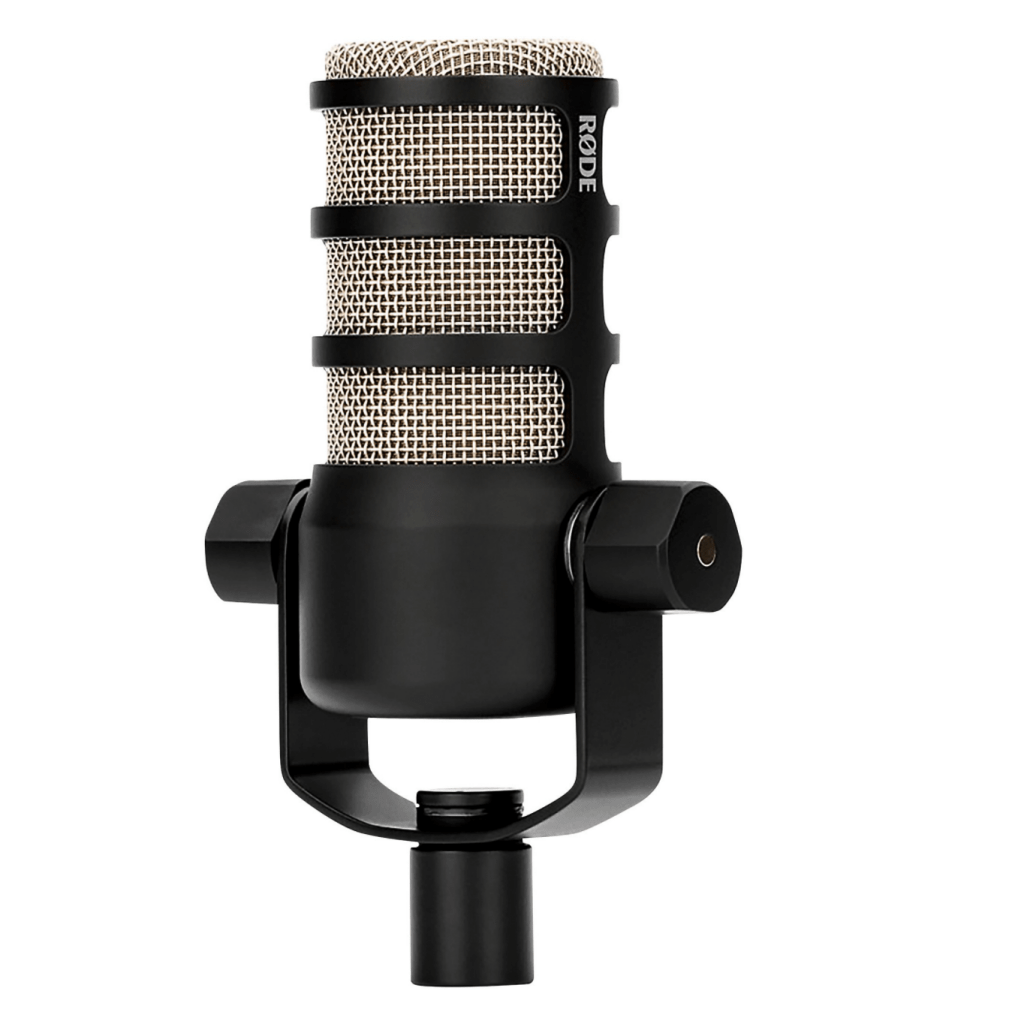 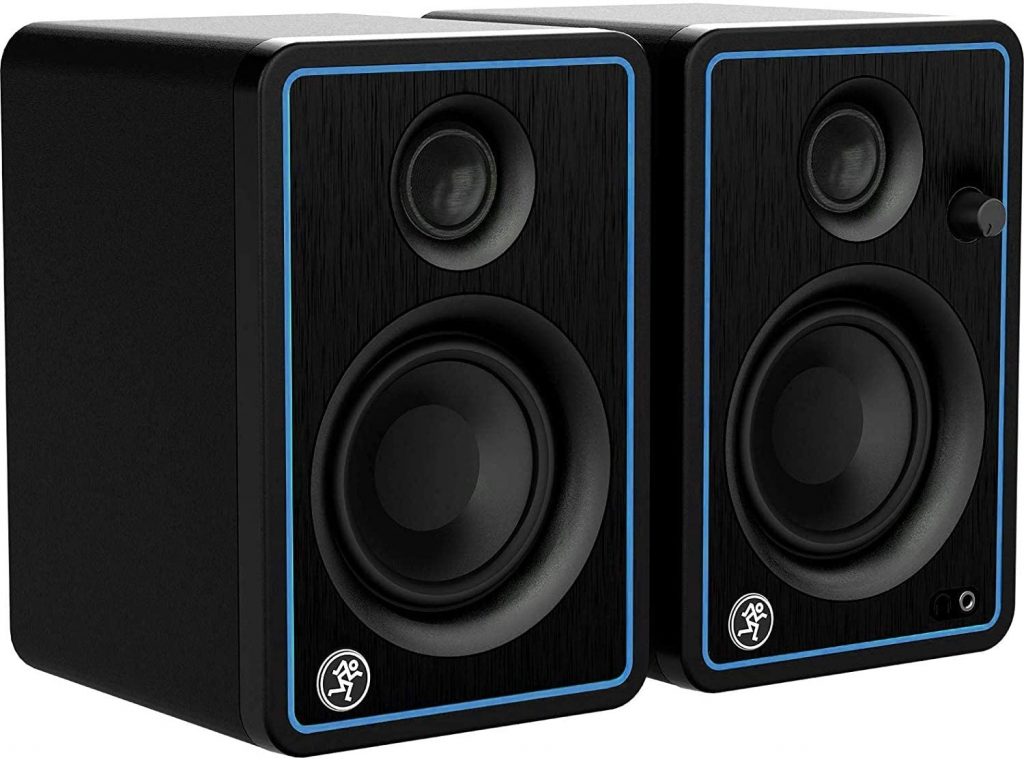 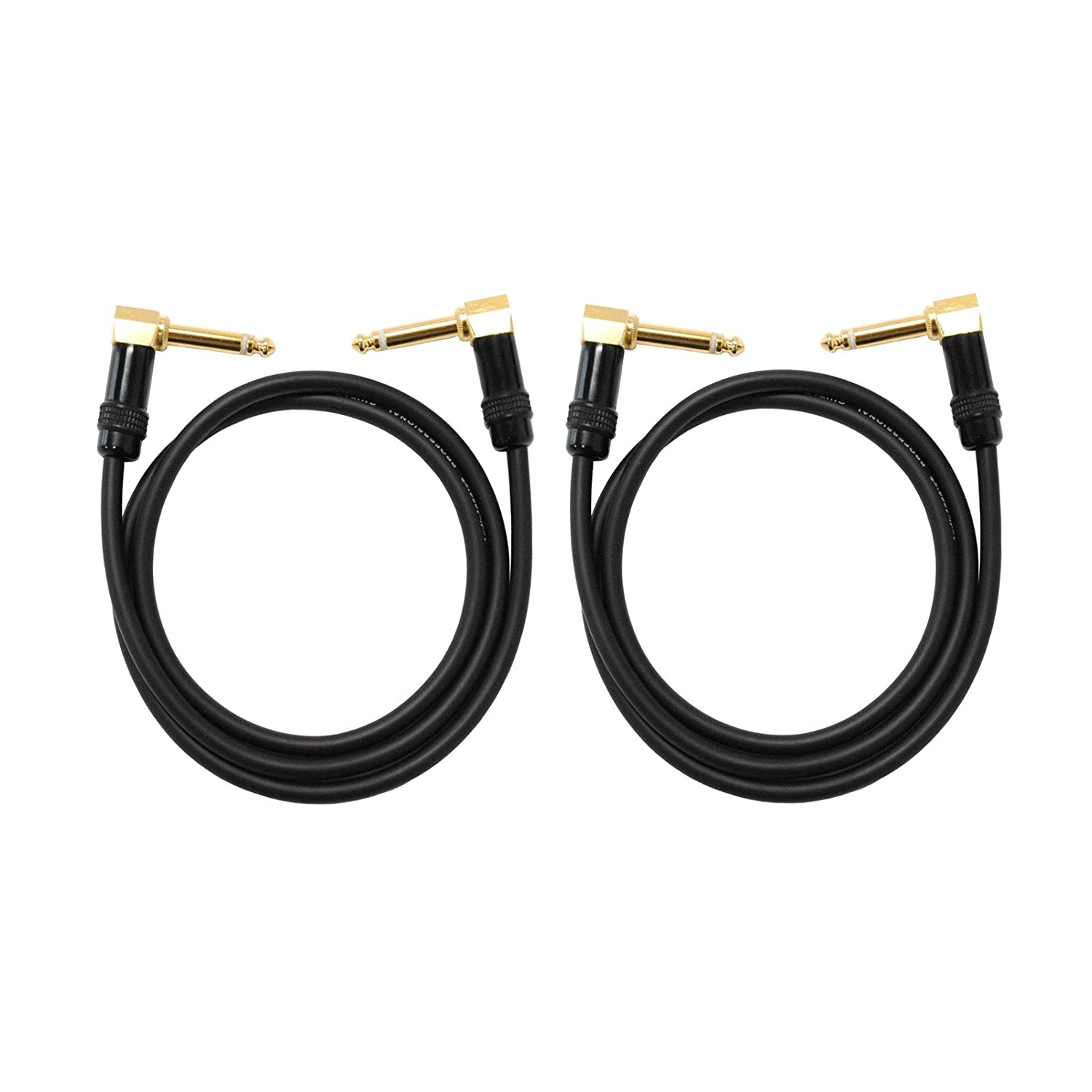 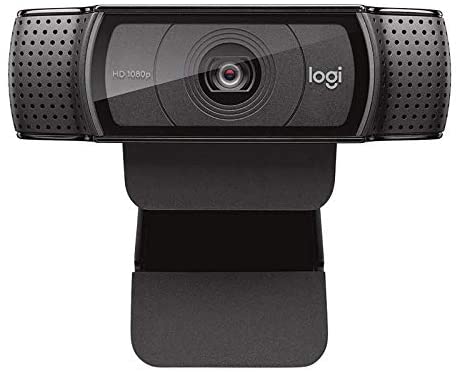 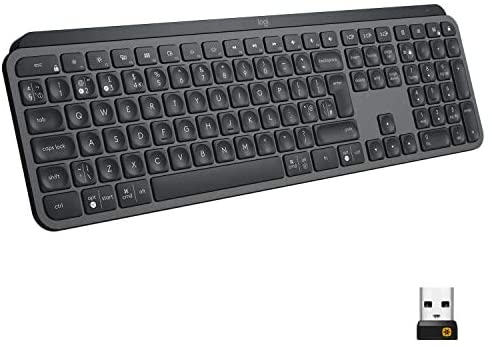 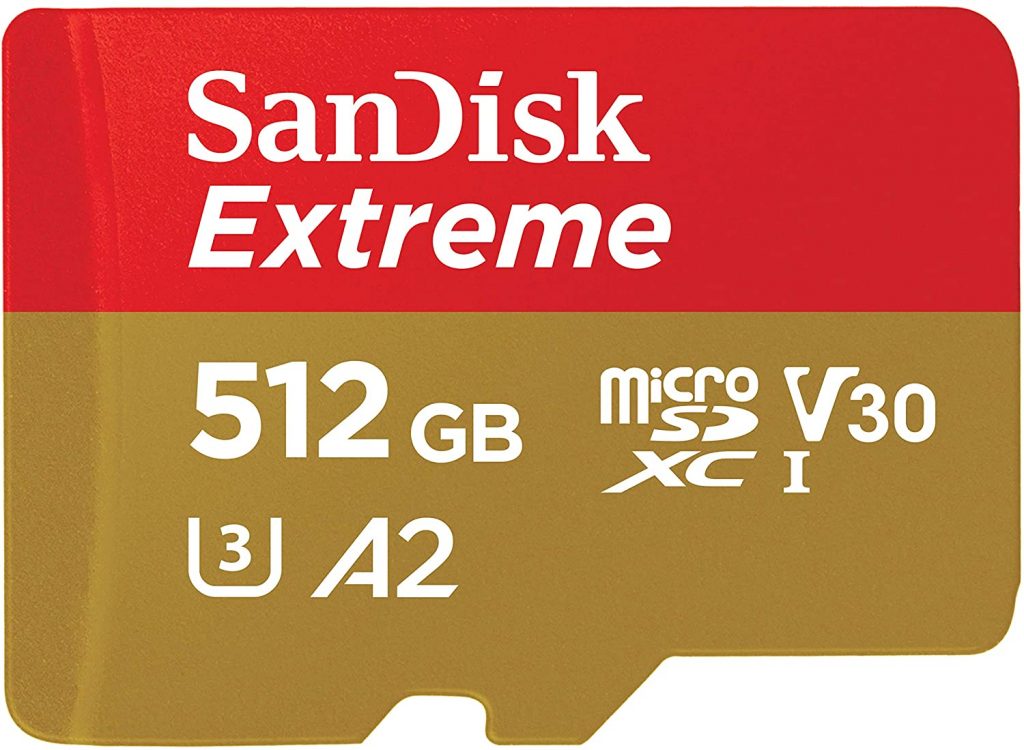 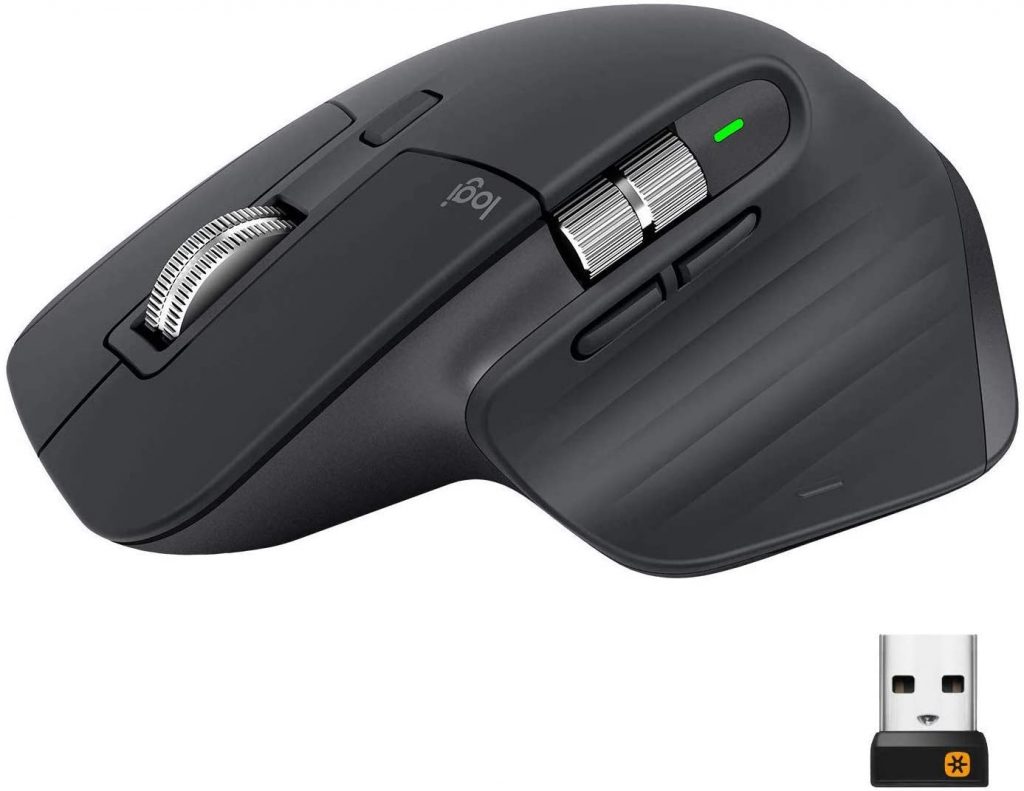 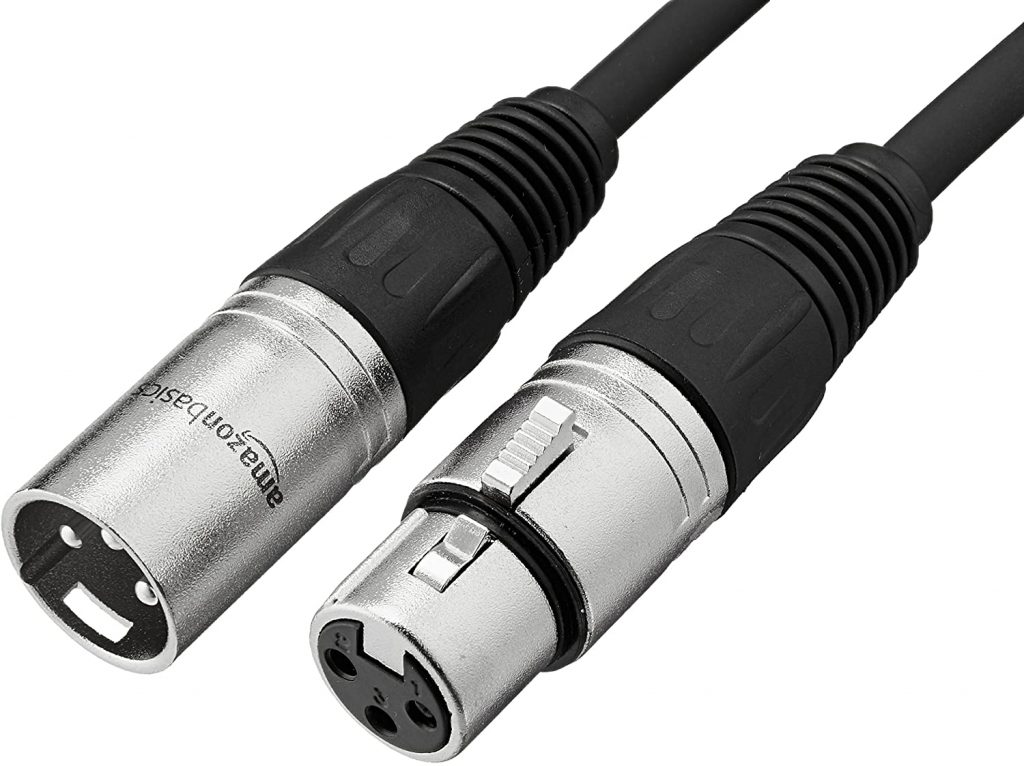 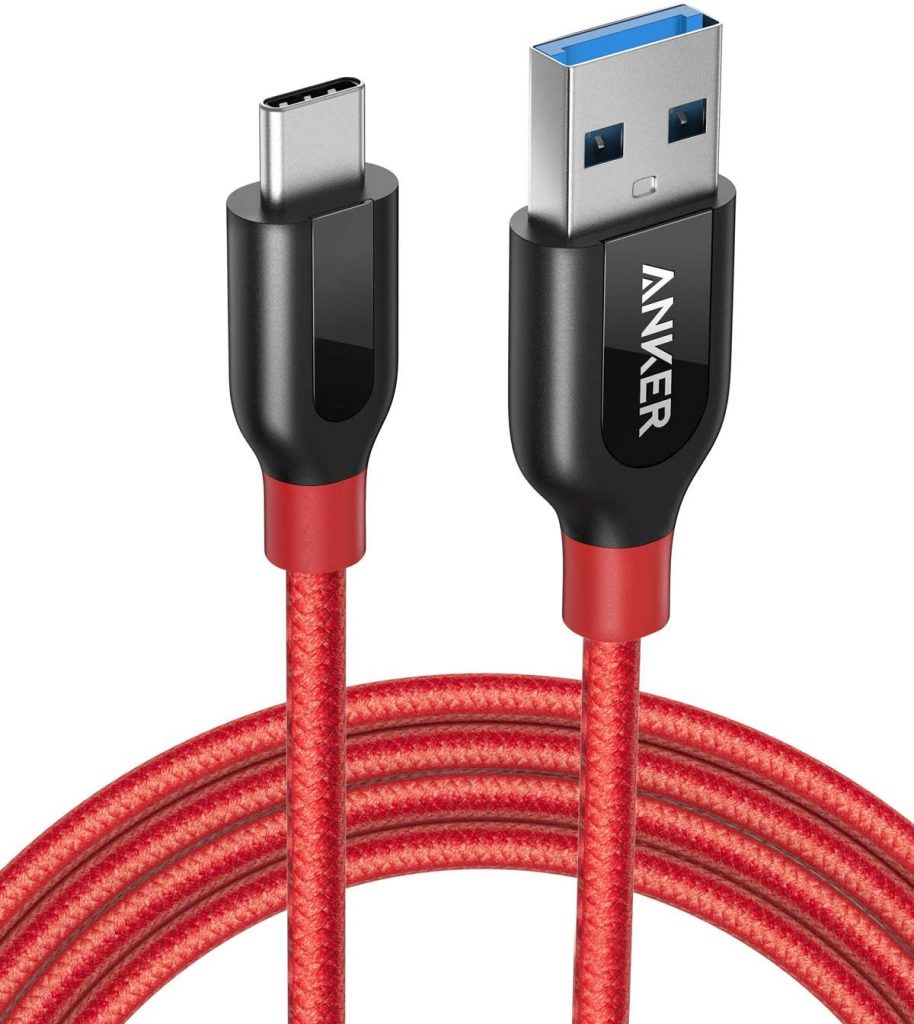 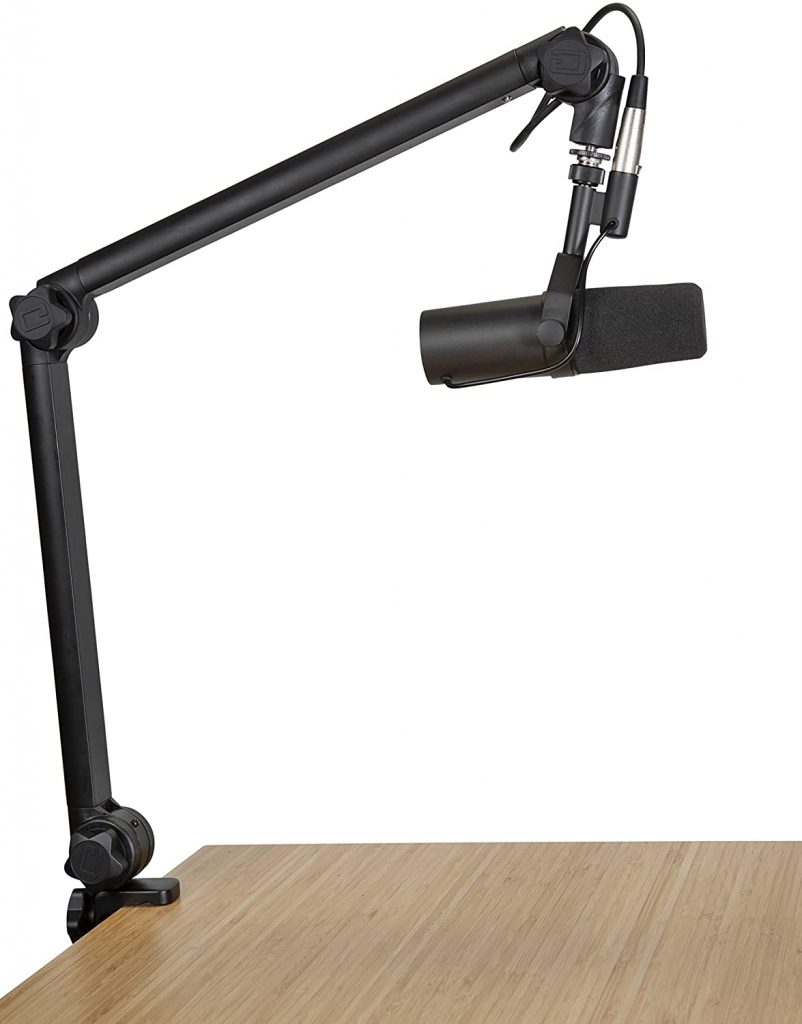